Outskirts of town
Interesting for children
Viewpoint
Good all year round
Experiencing nature
Place for romantics
The Switzerland of Chodzież
A natural jewel of the Chodzież County are beech trees growing on the slopes of the Gontyniec hill (191,5 m above sea level). They cover areas of frontal moraine and form a pure stand of beech of 186 ha. The hillsides of Gontyniec, which are cut thorough by numerous steep-sloped valleys, form a uniquely picturesque landscape called the Switzerland of Chodzież - a land stretched between Chodzież, Margonin and Szamocin. 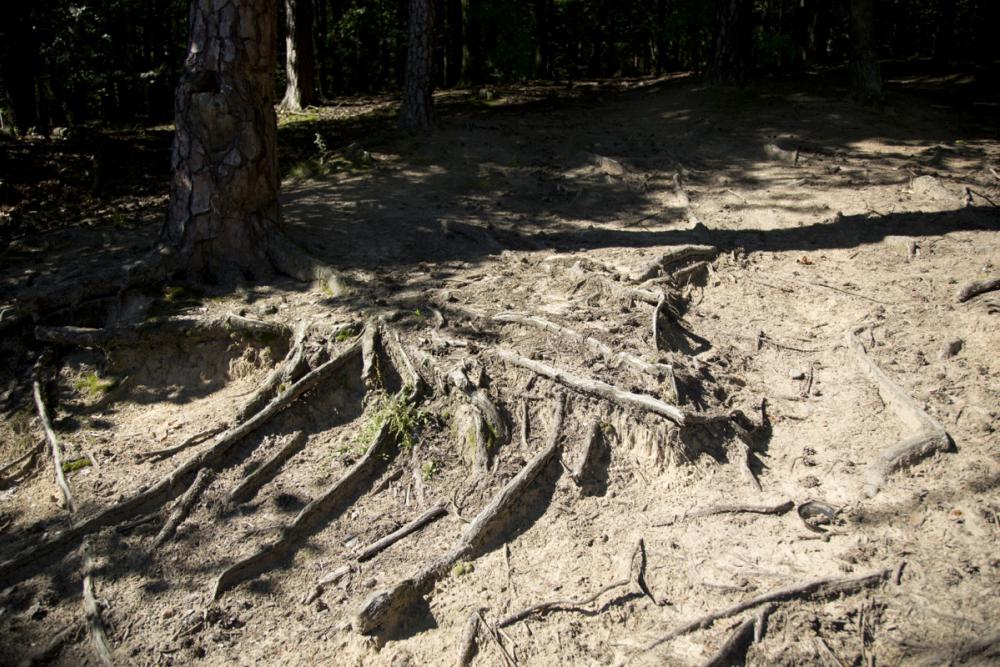 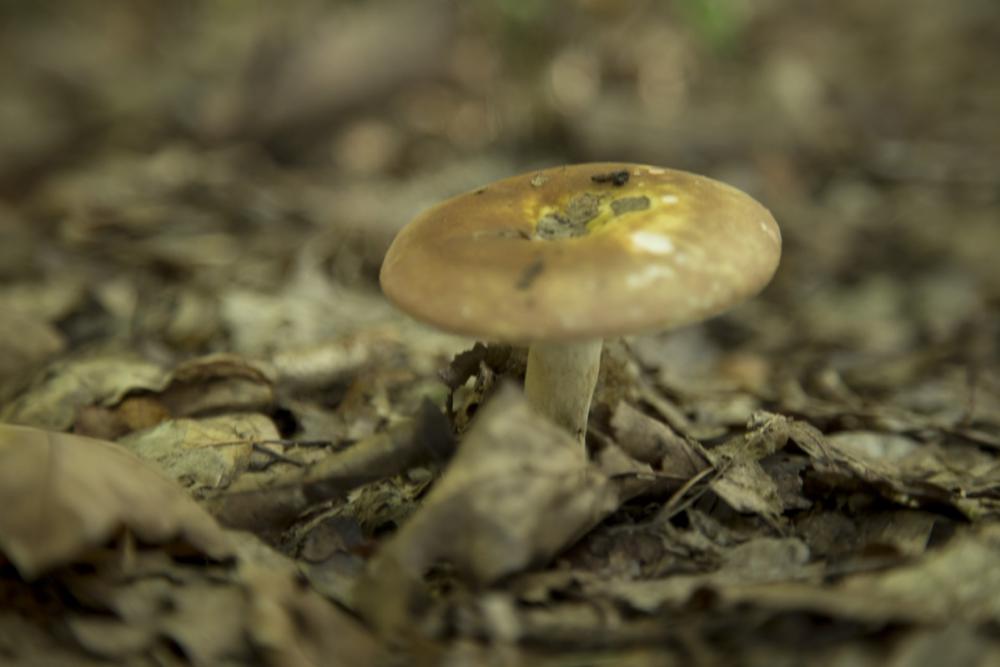 The oldest stand of beech in this region is over 160 years old. The edges of beech forests are surrounded by younger stands of oaks covering the total area of 100 ha. The local world of flora and fauna is very rich and diverse. Many species of fungi, lichen, moss and vascular plants, as well as birds and other animals are legally protected. Several nests of white tail eagle and one of black stork are under strict protection. For over 100 years fallow deer have been the pride of the local hunting grounds. For over 30 years they have been caught alive and placed in other hunting areas in Poland and abroad.

Noteć, with its length of 388,5 km, is the queen of the rivers in the Chodzież County, and the seventh longest river in Poland. It flows through the bottom of a 2-6 km wide ice-marginal valley. The Noted valley stands out thanks to its considerable nature amenities. It is one of the most important ecological corridors between the Oder and Vistula rivers. Many rare and endangered species of plants and animals are found there. The real treasure of the valley are the birds. It is a refuge of wild birds at a European scale. At least 21 species of birds limed in Appendix I to the Natura 2000 Wild Birds Directive make their nests there: red-backed shike, bluethroat, black tern, common tern, corncrake, little crake, crane, tawny pipit, woodlark, marsh harrier, Montagu's harrier, black kite, red kite, white-tailed eagle, lesser spotted eagle, whistling swan, white stork, great bittern and little bittern. The flagship bird of the valley is the eurasian curlew. The valley is an important route of bird migration. Each spring and autumn, millions of birds pass there on their way from their nesting areas in Eastern Europe, Scandinavia and Siberia to wintering areas in Western Europe and North Africa. The most numerous birds that stop here are: the bean goose, white-fronted goose, whistling swan, whooper swan, wigeon, common teal, and several species of Charadriidae. 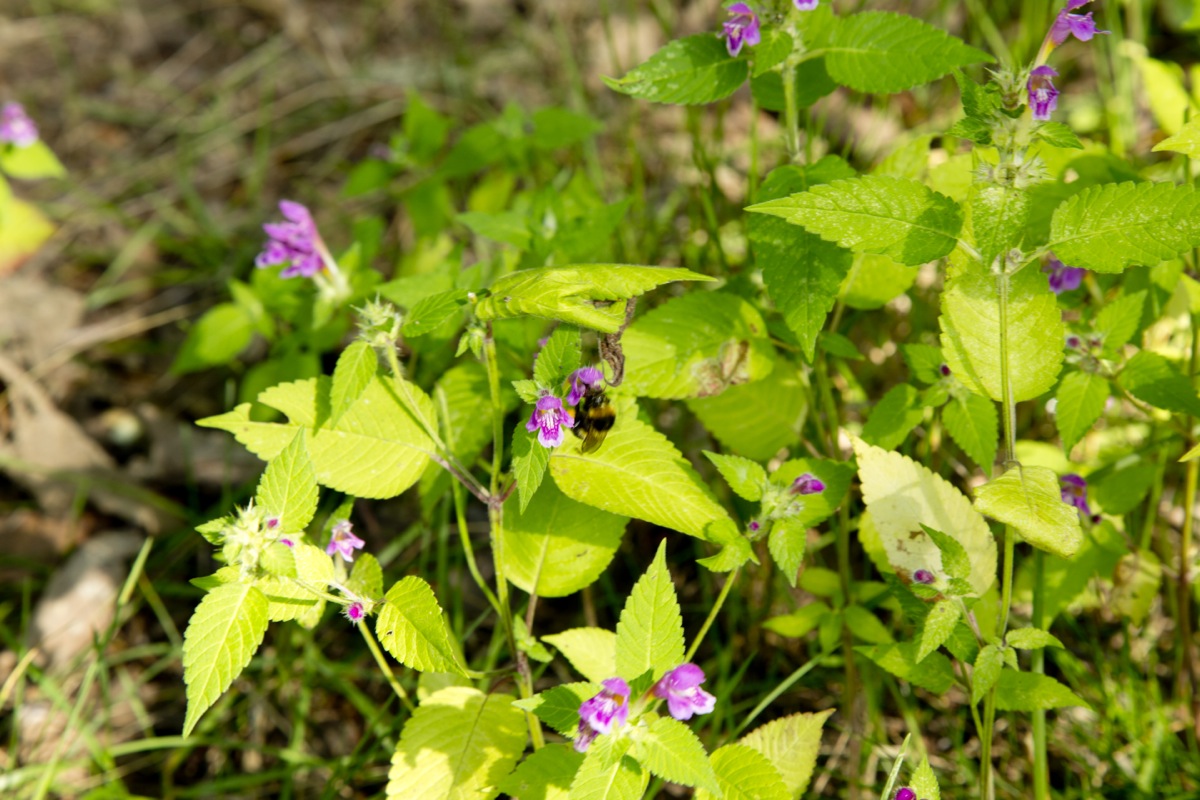 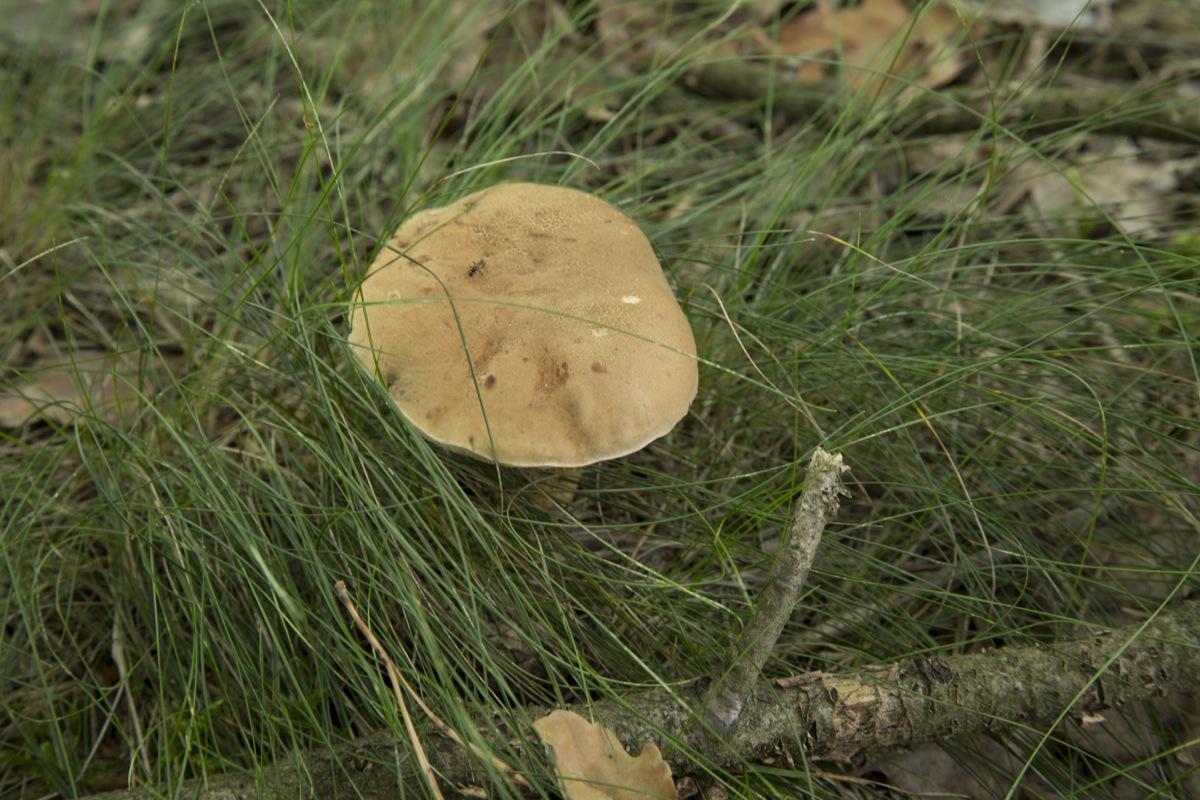 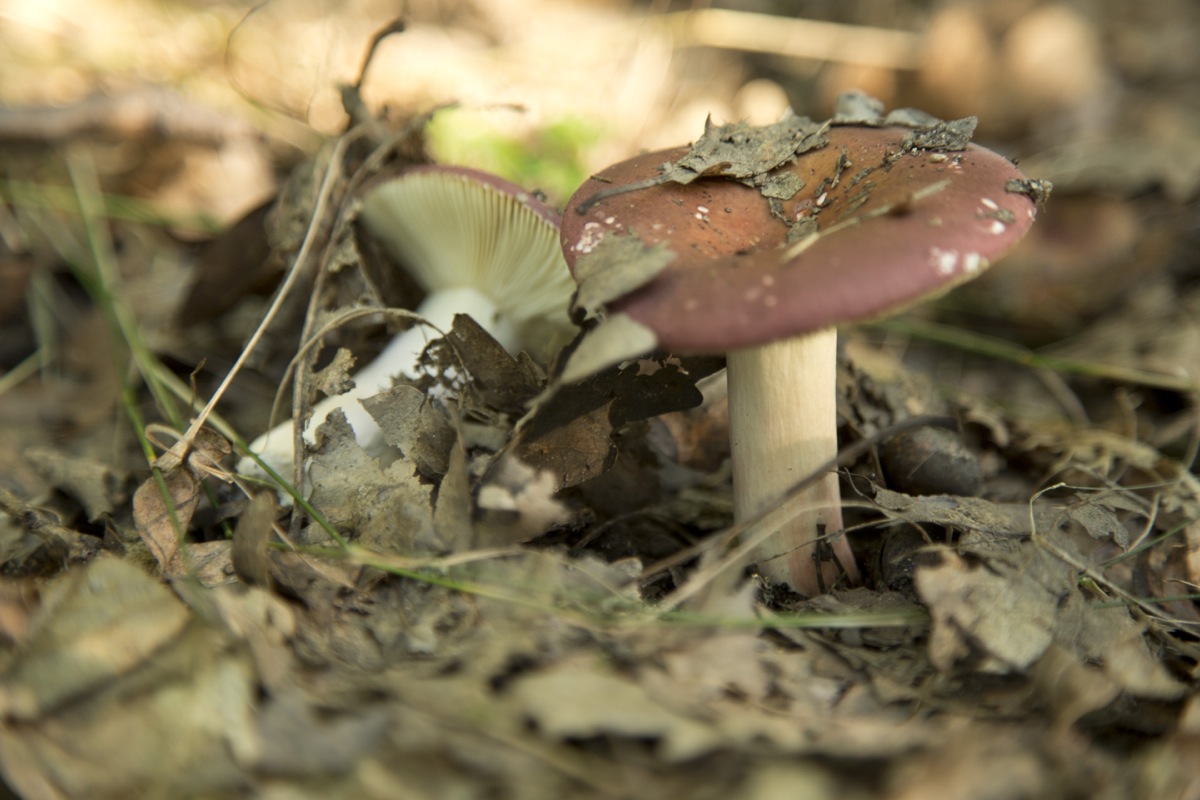 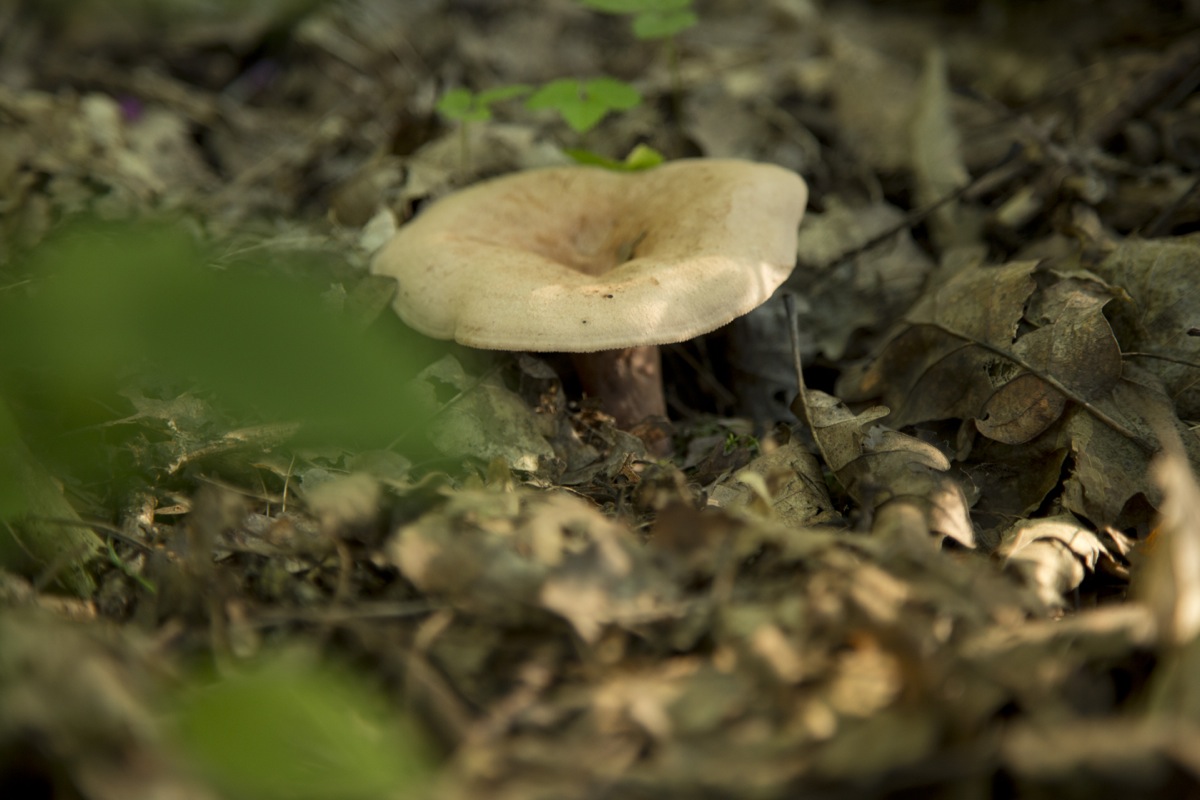 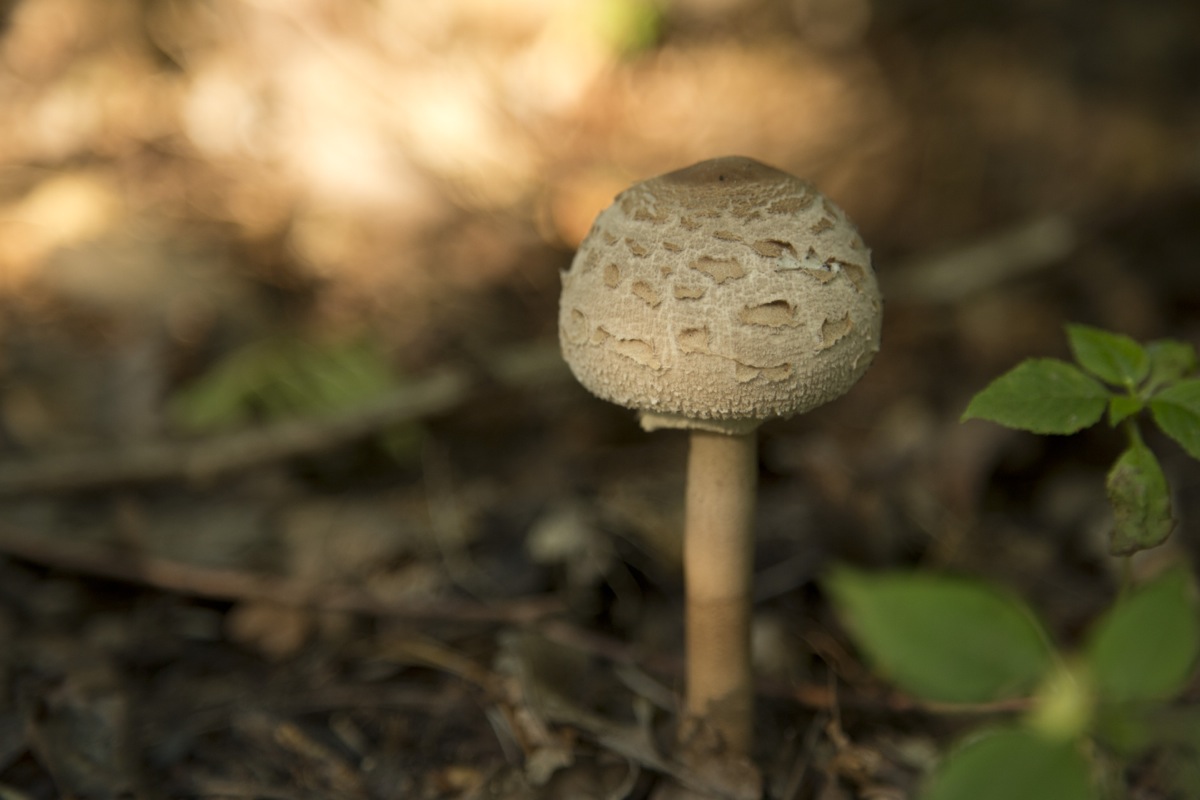 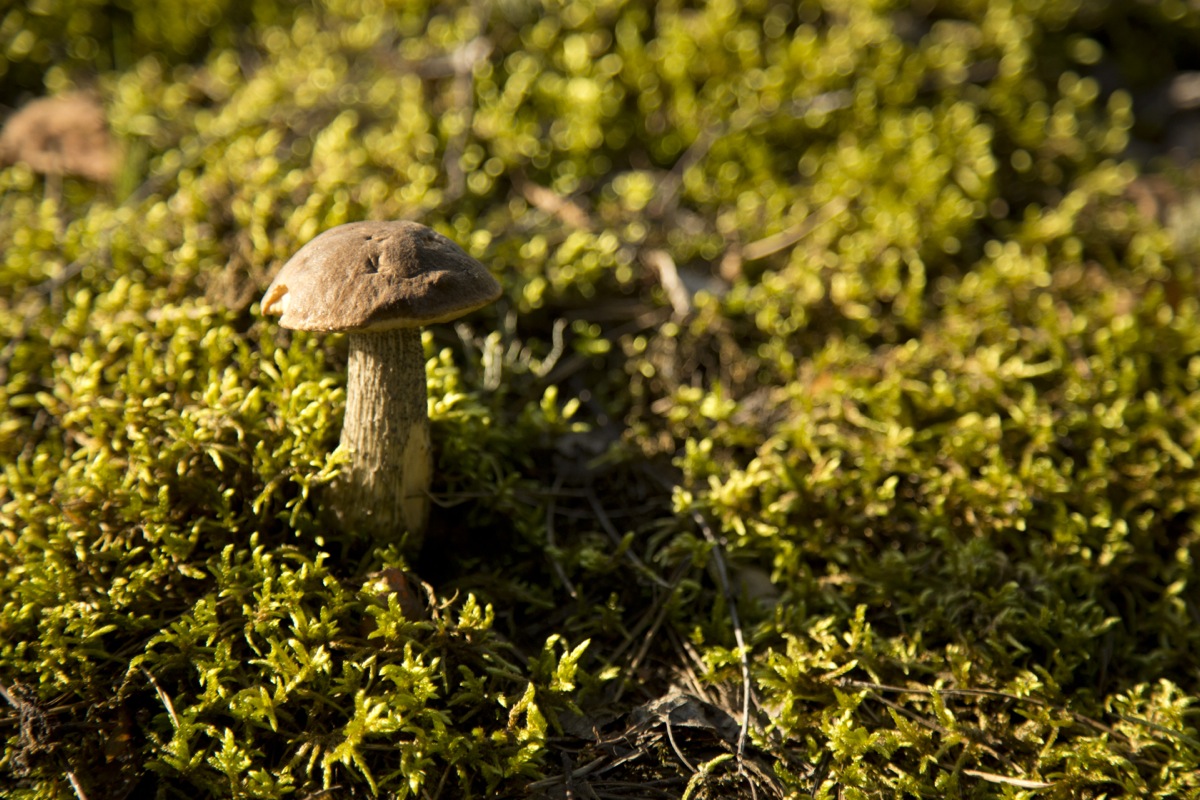 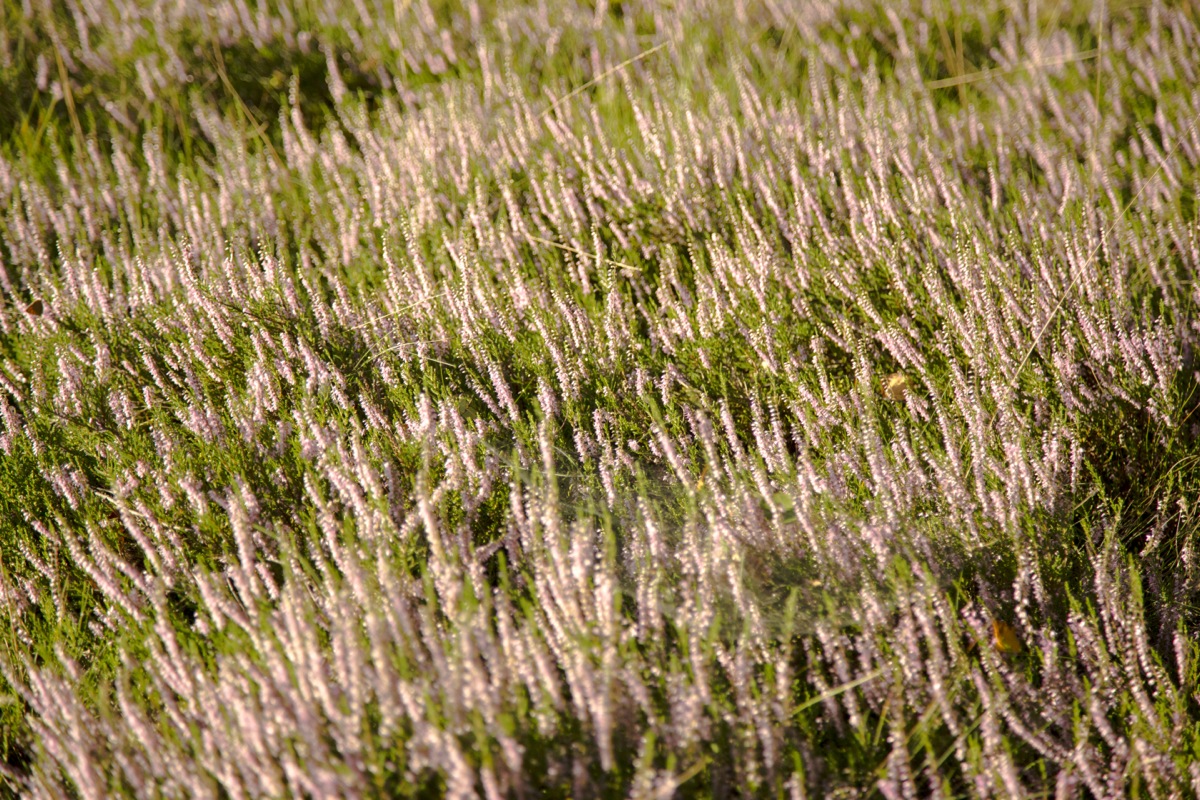 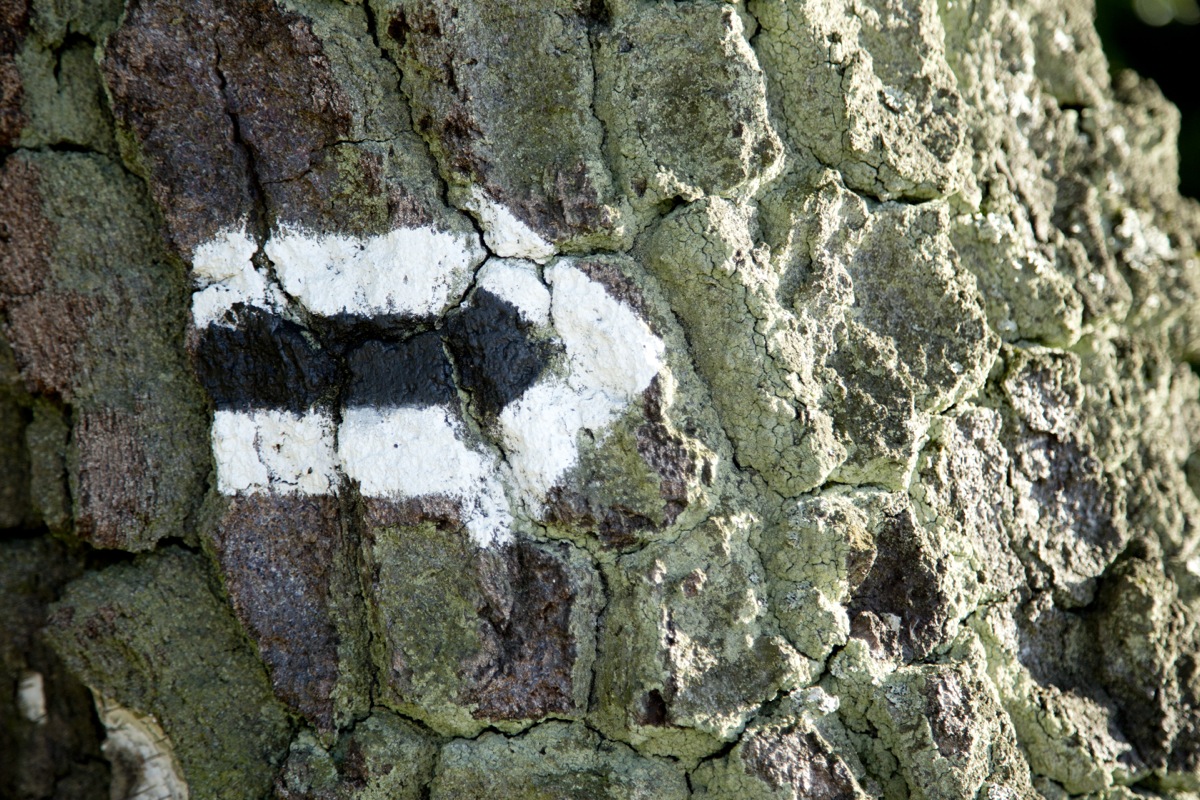 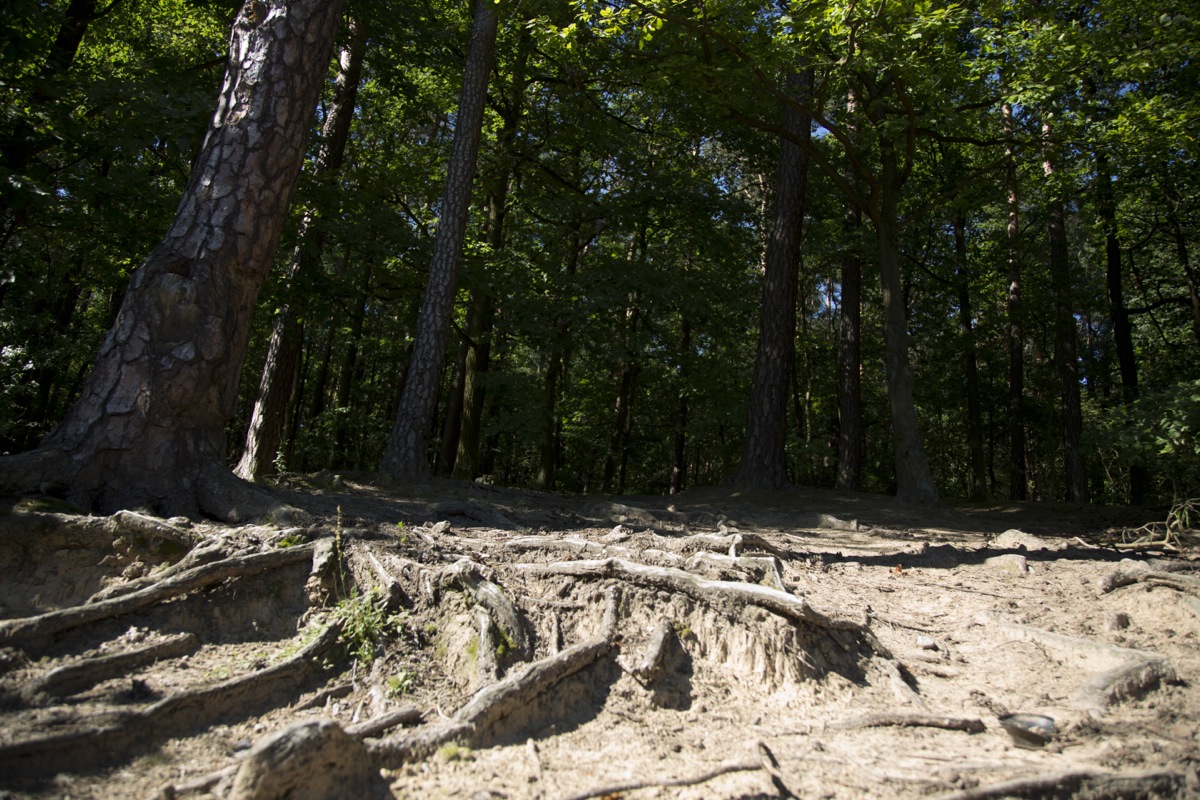 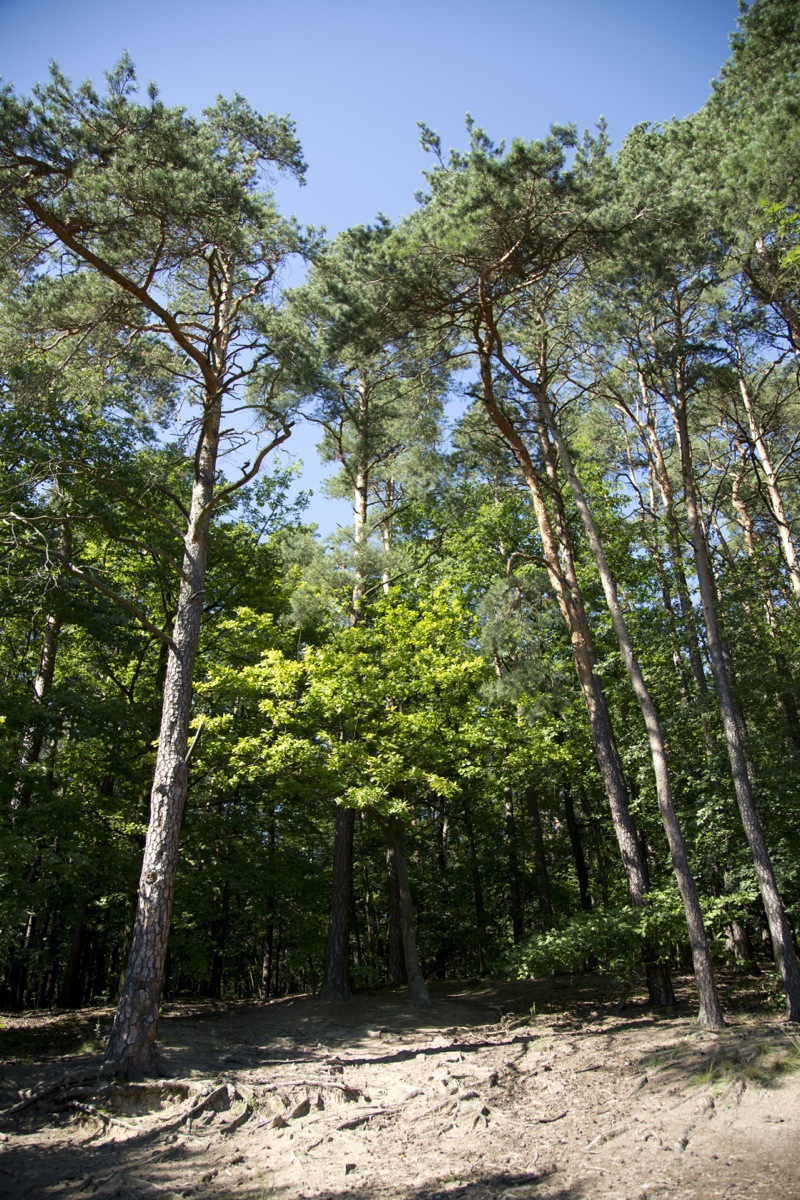 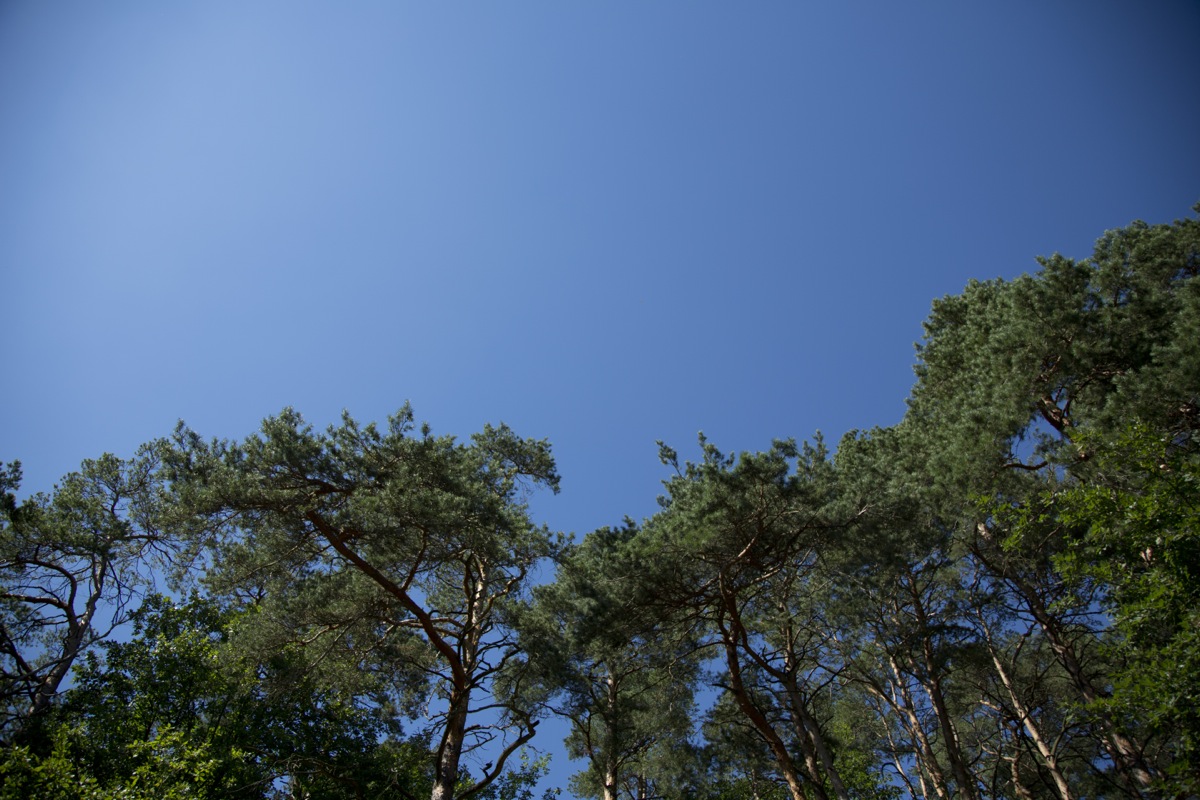 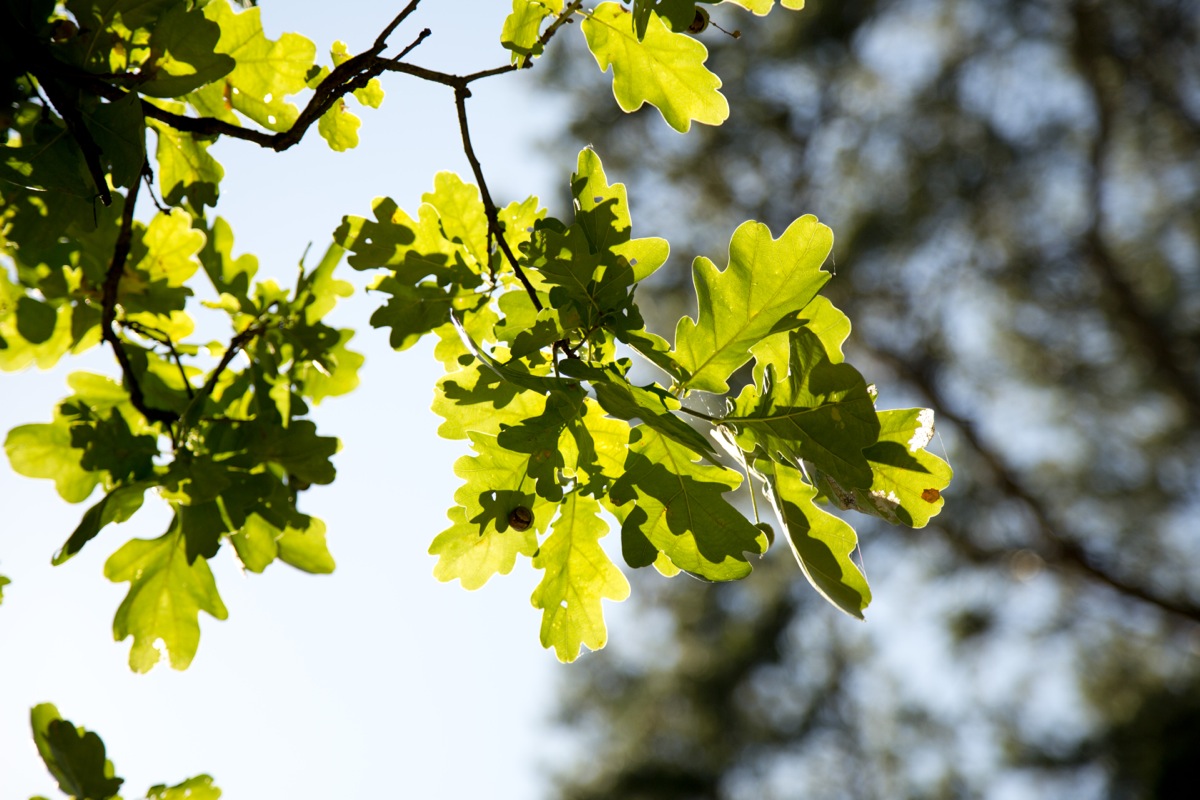 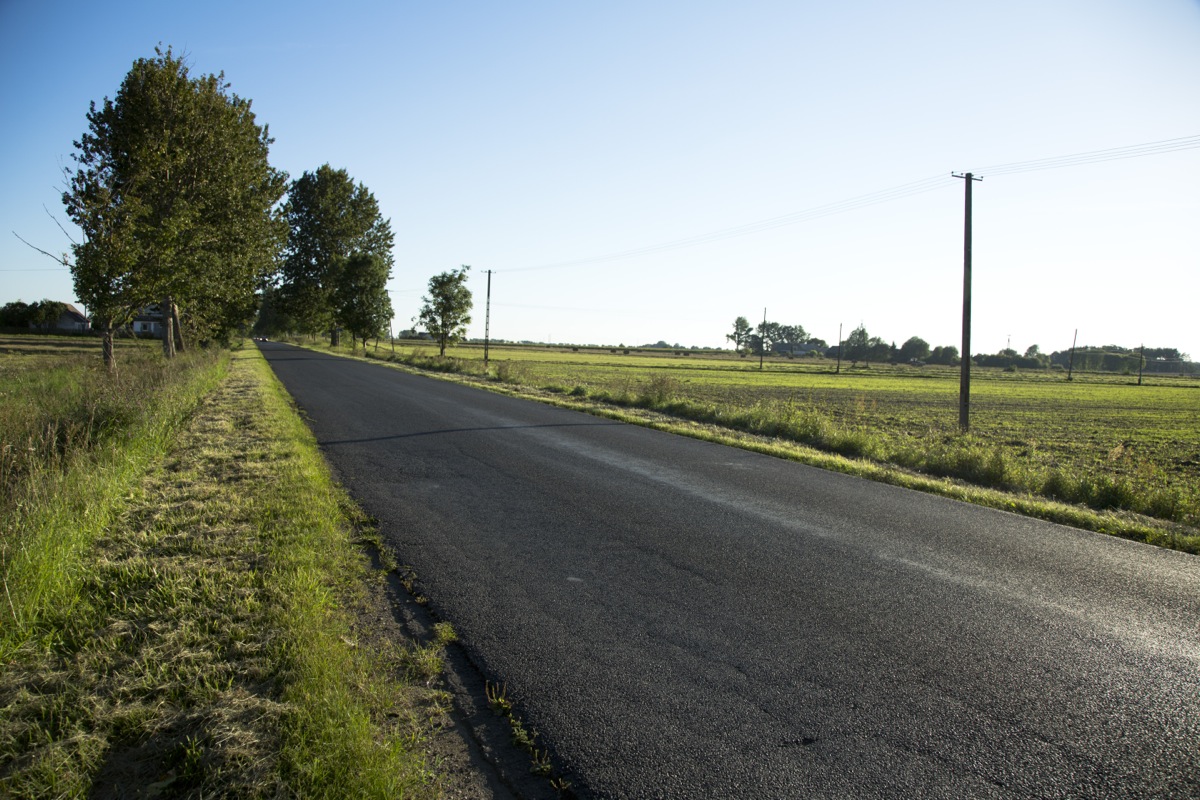 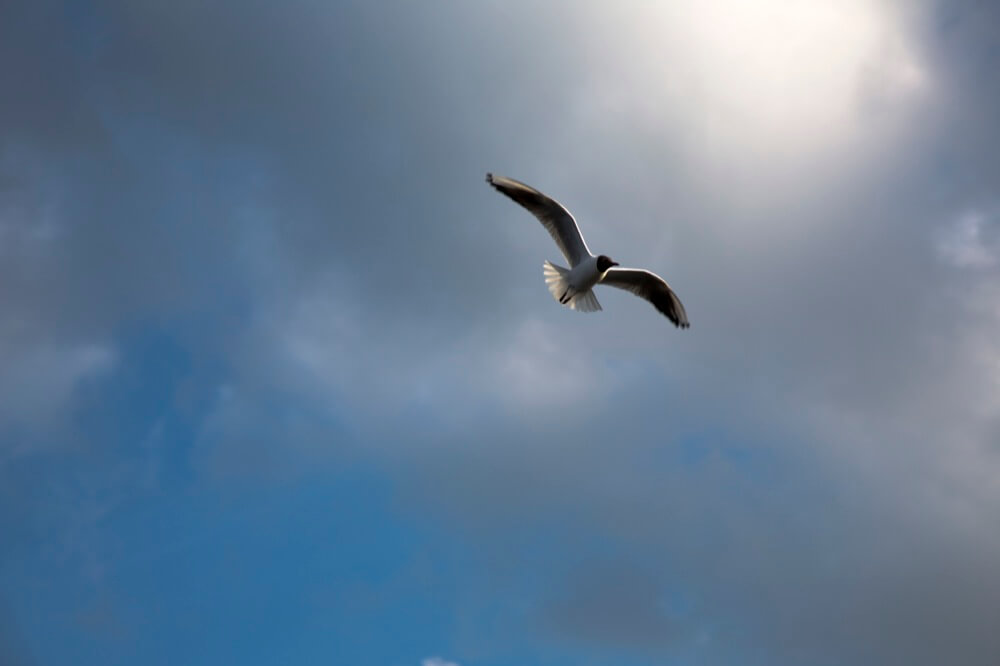 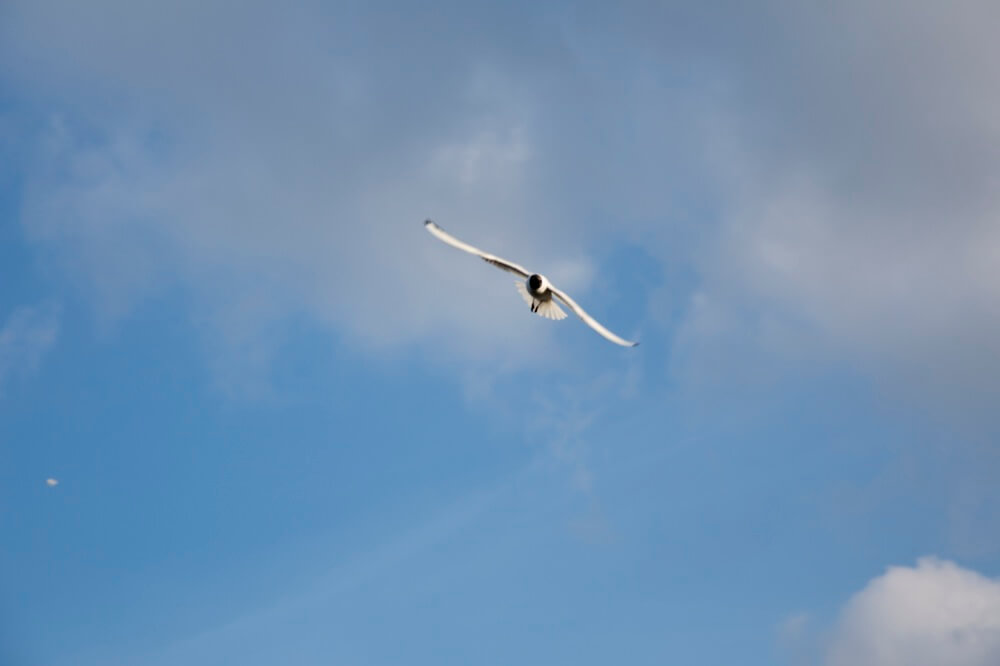 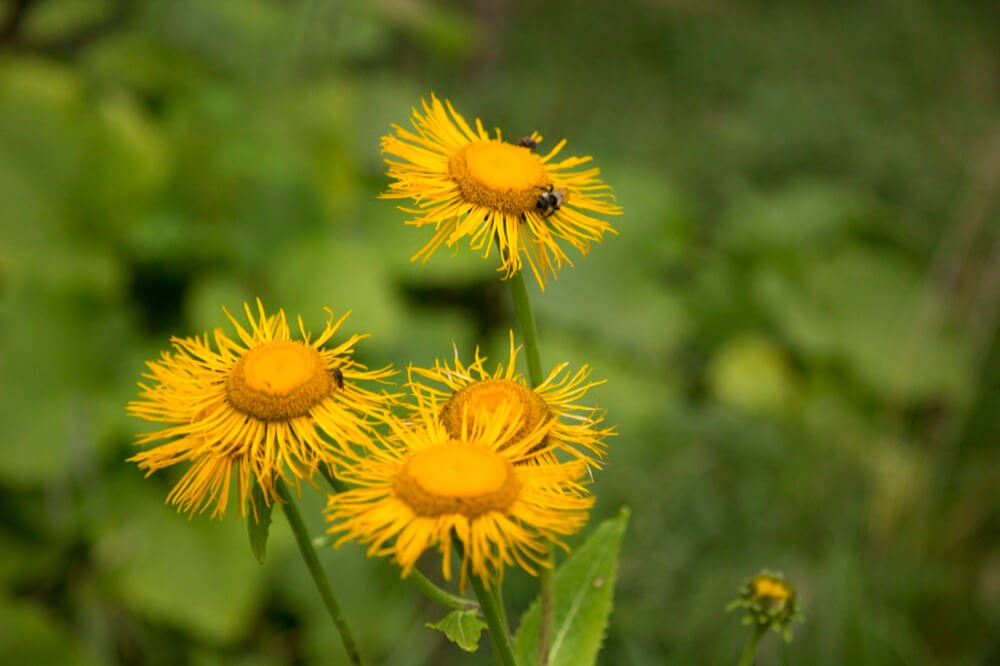 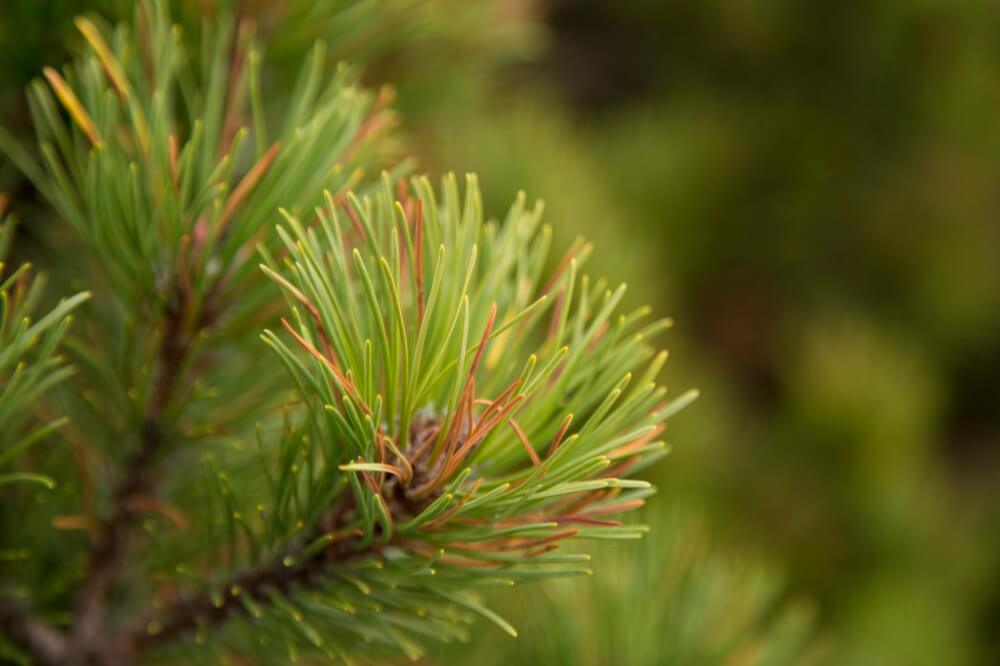