The village has 150 inhabitants. It was first mentioned in the first half of the XV Century. In 1901 the village was bought by Count Ignacy Bniński, chairman of the Fine Arts Society in Poznań. 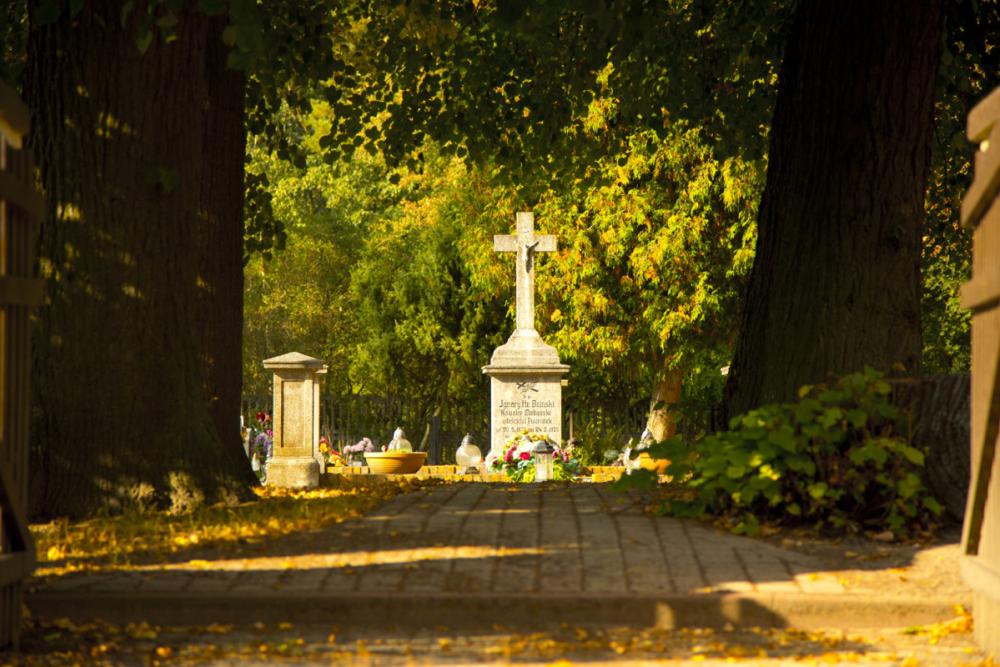 He was the founder of the palace, built in palace of a former manor and preserved until today. Count Bniński died in 1920 and was buried in the cemetery in Pietronki, next to his mother's grave. After 1945 the palace, which used to be a cultural centre and kindergarten, fell into disrepair. It was rebuilt in 1978.Today it functions as the State Agency for Agricultural Property. The palace interiors house a restaurant and hotel for 40 persons. It is a venue for family events, such as weddings parties, as well as training and conference centre for entrepreneurs. 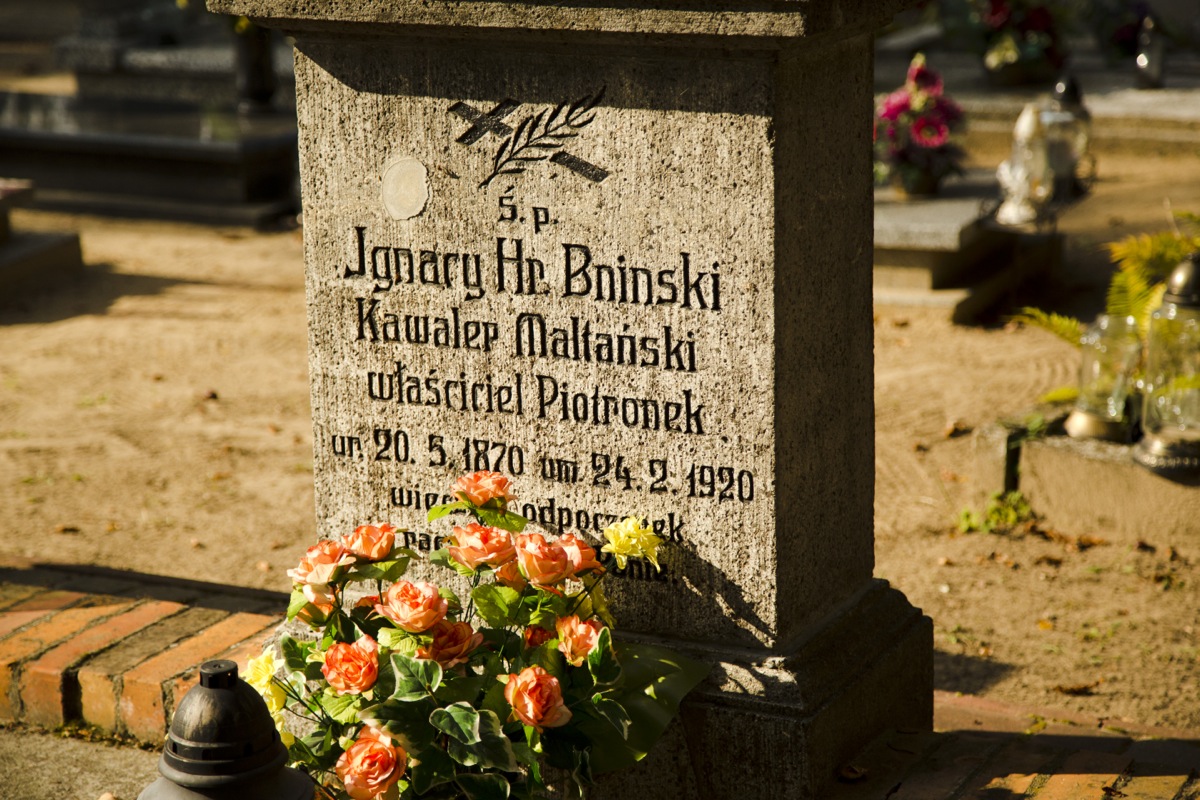 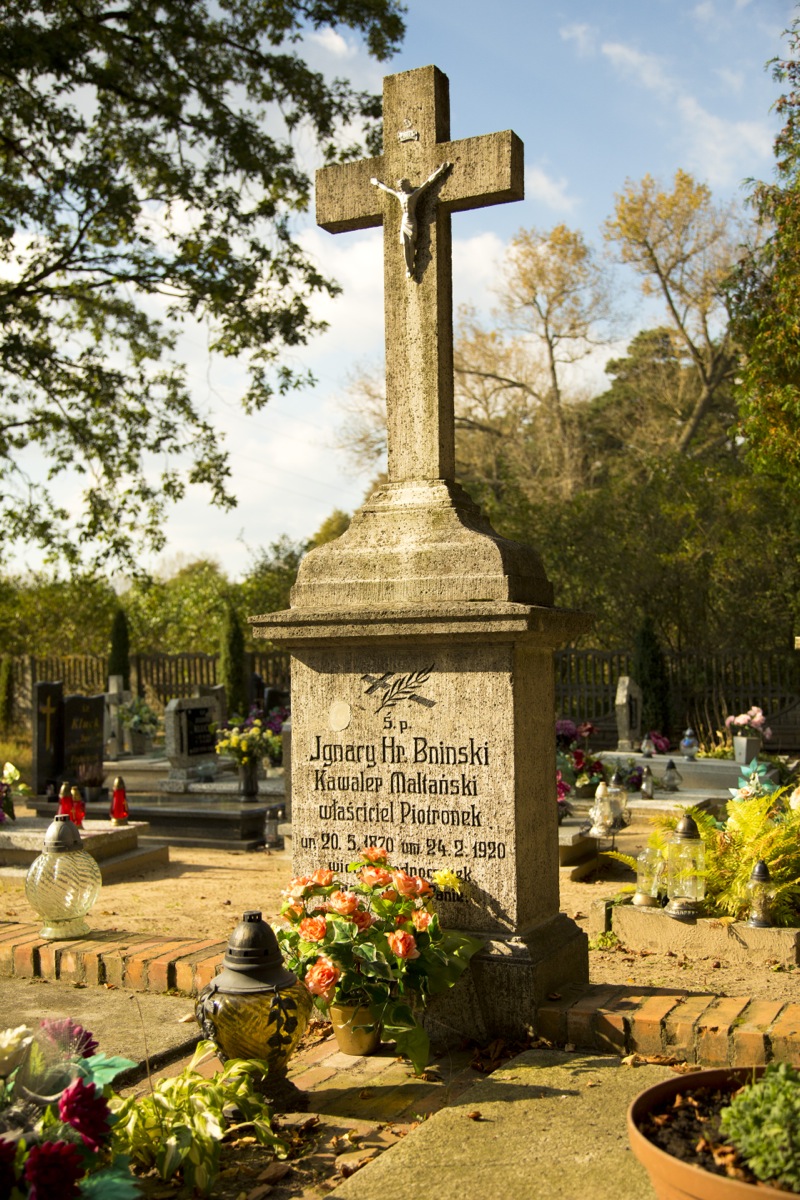 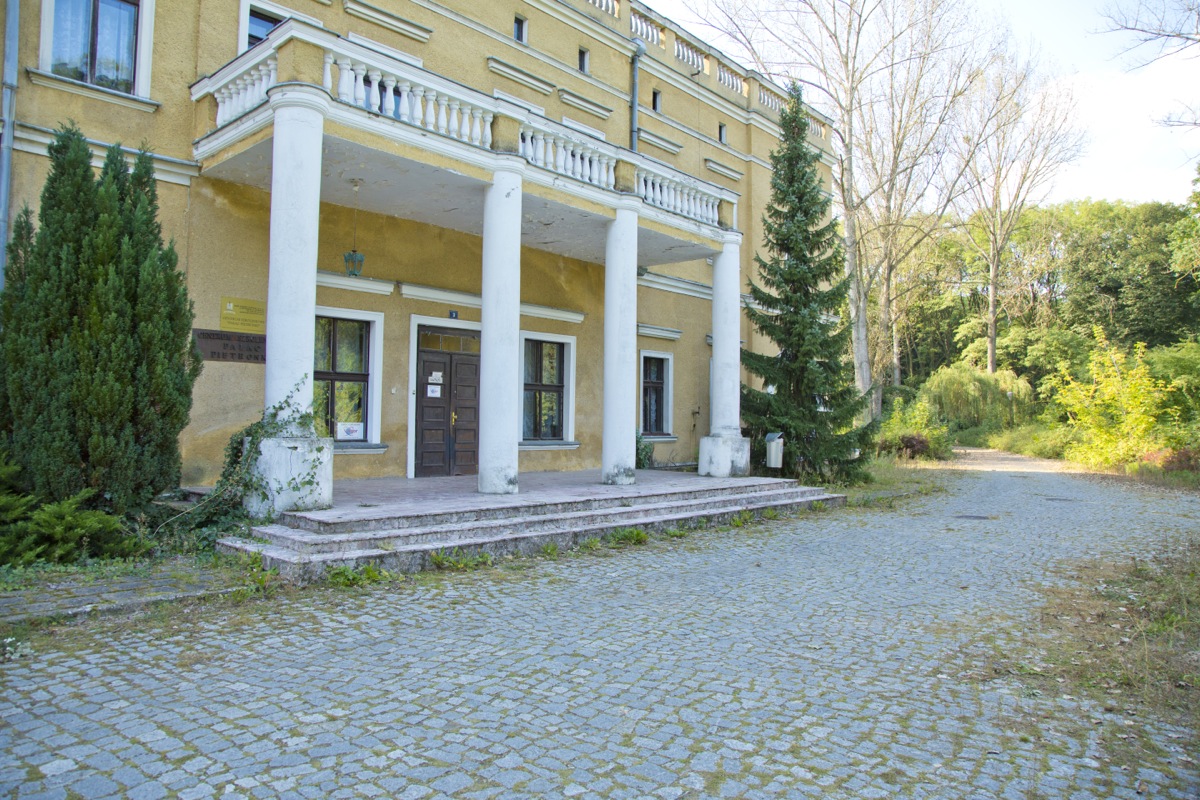 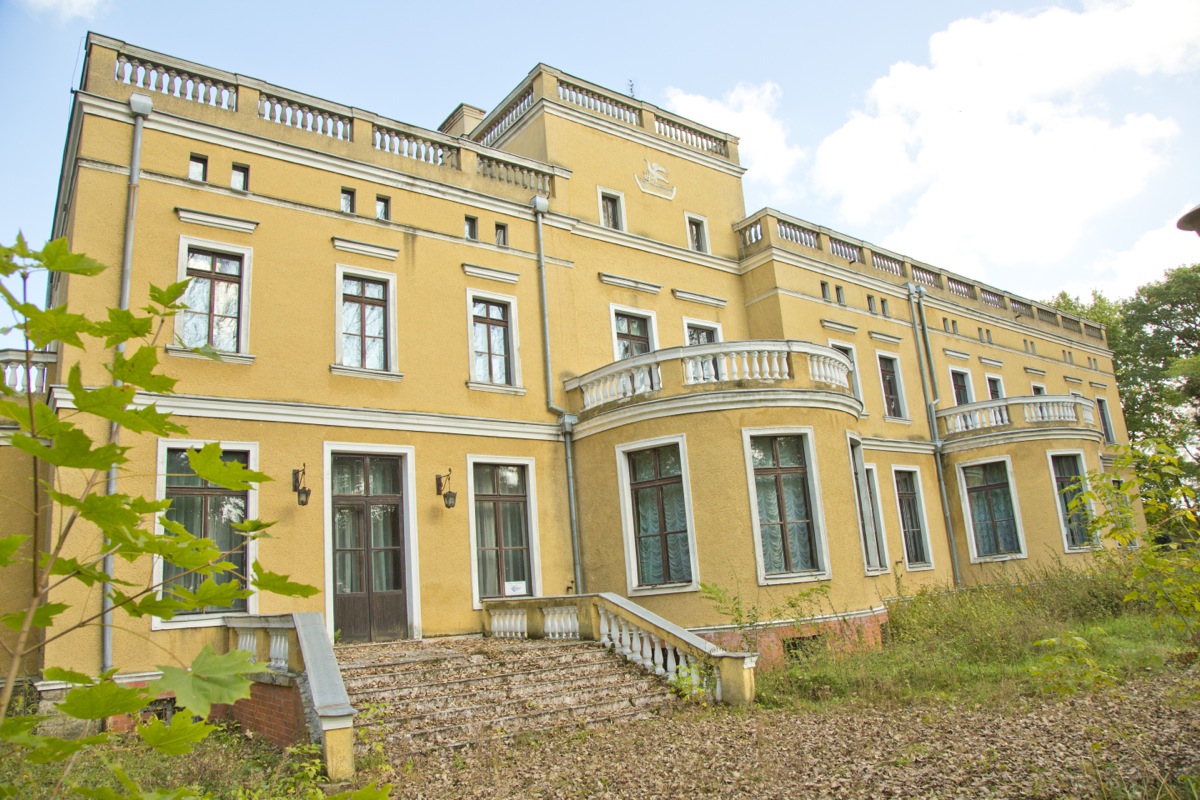